A cross-party group of over 35 MPs and peers have joined leading pet charities and landlord associations have penned an open letter.pdf to Robert Jenrick, Secretary of State for Housing, Communities and Local Government, urging him to amend the Tenant Fees Act after new research demonstrated the negative impact the Act has had on pets in rented accommodation.

New data in a report being published tomorrow, “Heads for Tails”, by pet charity AdvoCATS, finds that almost one in five landlords who previously allowed pets in rented accommodation have stopped doing so since the passage of the Tenant Fees Act in 2019. This is because, as the report explains, “the Act effectively prohibits landlords from asking for pet damage insurance and it fails to include a separate pet deposit as part of its list of permitted payments.” As a result, many landlords have imposed a blanket ban on pets or increased rent for pet owners.

From conversations with insurance companies, the report also concludes that the Tenant Fees Act has created a significant barrier to the formation of a market for pet damage insurance.

The letter was sent by Andrew Rosindell, the M.P. for Romford who in October 2020 proposed Jasmine’s Law, a Bill which would have established the right to bring pets into rented accommodation.

“Since I first proposed Jasmine’s Law to Parliament it has only become more clear to me that we need to urgently find a solution to the problem of how to bring pets into rented accommodation.

Jen Berezai’s recommendations on changing the Tenant Fees Act are clear, simple and easily achievable. They have the support of pet charities, landlords and the public. The Government should urgently be looking at making this change.”

Jen Berezai, Co-founder of AdvoCATS and author of the report said:

“Data just published by property giant Rightmove shows that demand for pet friendly properties has increased by 120% since last summer, yet the Government’s own statistics state that just 7% of landlords market their properties as pet friendly.

The equation simply doesn’t work and change is desperately needed.”

"Pets are an important part of many families. They bring joy, but can also be a great help in hard times. I'm sure many people could not imagine going through the pandemic without their pets by their sides.

Liberal Democrats hope that the government can make this small change to ensure that more tenants can have their pets with them in their homes."

Andrew Gwynne, Co-chair of APGOCATs and M.P. for Denton and Redditch said:

"As a proud pet parent, I'm proud to be backing this cross-party campaign. I know first-hand just how much joy pets bring, and the fantastic effect they have on your mental and physical wellbeing. It doesn't make any sense to exclude renters from these benefits.

By making this small change to the Tenant Fees Act - which is supported by tenants and landlords alike - we can make a real difference to renters across the country who are desperate to bring a beloved pet into their home."

Dr Neil Hudson, Veterinary Surgeon and M.P. for Penrith and The Border said:

“As a vet, I know just how important the bond is between people and their animals. These sensible recommendations will allow responsible pet owners to have that mutual companionship with their pets in their accommodation. The pandemic has brought into sharp relief the physical and mental health benefits of responsibly owning a pet.”

“The issue of pets in rental properties has sparked a lot of, often emotive, debate and this conflict is not healthy for the sector. The paper outlines a blueprint for a set of clear and fair rules that protect the interests of both tenants and their landlords.

A simple law change will set the framework for an understanding between the parties on a pet policy and the needs of both. I am confident the measures, will lead to less disputes and complaints and I and the PRS, am very pleased to endorse it.”

“To solve the ‘lets with pets’ conundrum landlords need re-assurance that there are no risks or costs attached to renting to tenants with pets, while dog and cat owning renters need a scheme that enables them to unlock more properties within the PRS. AdvoCATS’ proposals achieve the balanced approach that’s needed to achieve both aims.” Dawn Howard, NOAH Chief Executive said: “NOAH believes that improving the ability to share our lives with companion animals benefits both people and animals – not only are the health and wellbeing benefits of keeping pets significant for us, but widening access to pet ownership also means fewer animals are left without homes, and are able to live happy, healthy lives with their human companions.
Renting in the UK with a pet is extremely challenging, with a small number of properties on the rental market advertised as pet friendly. We launched our campaign, ‘Securing the Right to Rent with Pets’ earlier this year, and are delighted to support the ‘Heads for Tails’ report recommendations, to make this a reality.” ENDS

“Heads for Tails”, the report, was first published in March and has been re-released with new data. It was written by Jen Berezai, Co-founder of AdvoCATs. The report can be read here and more information about AdvoCATs found here.

Andrew Rosindell has been the M.P. for Romford since 2001. More information about his Jasmine’s Law campaign is available here. 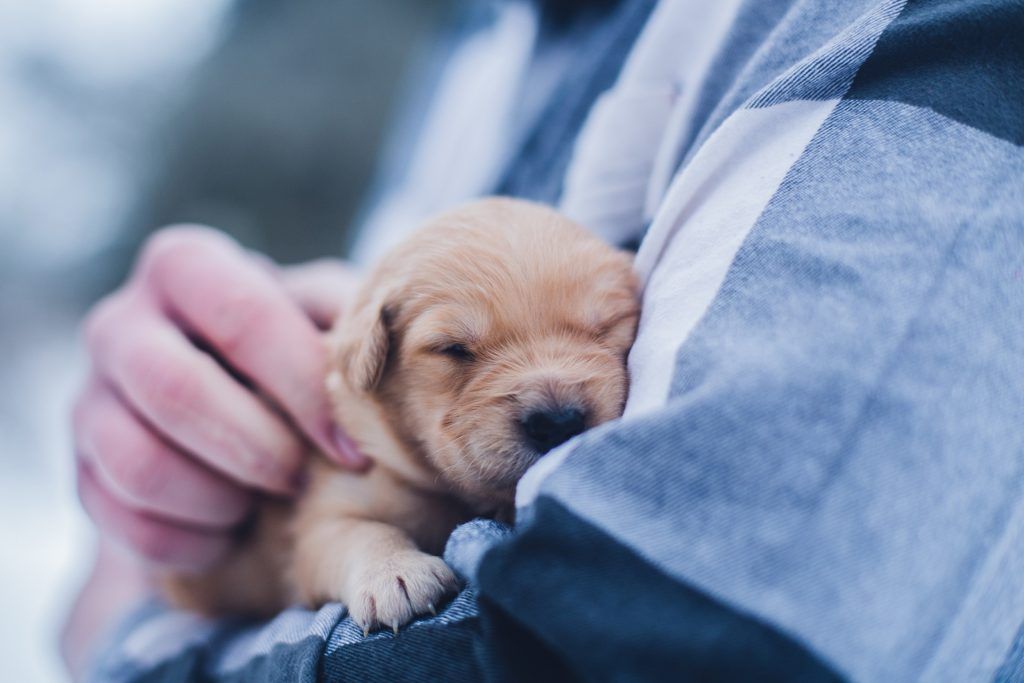